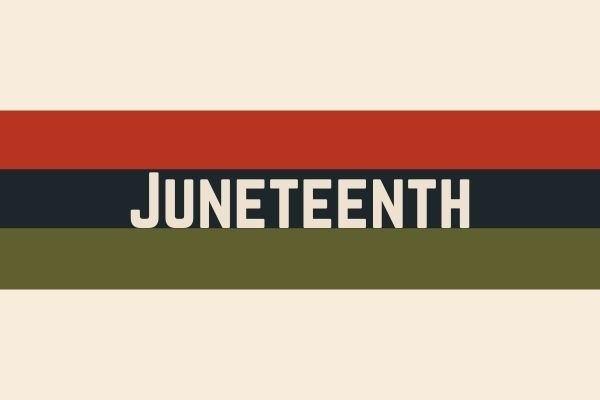 Saturday, June 19th is Juneteenth, the date communities across the country take time to reflect upon our nation’s history and commemorate the end of slavery in the United States. For those who do not know its origins, Juneteenth recognizes June 19, 1865, when federal troops arrived in Texas to read the federal orders that stated all enslaved people in Texas were free. With it, a day to celebrate the emancipation of the last remaining enslaved African Americans in the United States was established.

On Thursday, June 17th, President Biden signed into law landmark legislation to make Juneteenth an official federal holiday truly honoring the significance of the events of that day. This year, each company, organization and individual will honor Juneteenth in different ways. As it has in the past, it is important for all HomeServices of America companies, including Prosperity, to join in the commemoration and reflect on Juneteenth’s historic importance and ways we can be part of a more positive future.

We will be honoring Juneteenth by making donations to several deserving organizations across the nation that champion homeownership for minority and underserved communities, including, but not limited to:

While Prosperity’s Juneteenth contributions will pay tribute to the historical significance of this day, know that Prosperity has been and will continue to invest in our communities. We continue to build deeper relationships with organizations we have partnered with in the past and to establish new partnerships with organizations that share our common objective of promoting fair and equitable housing for all communities and people. 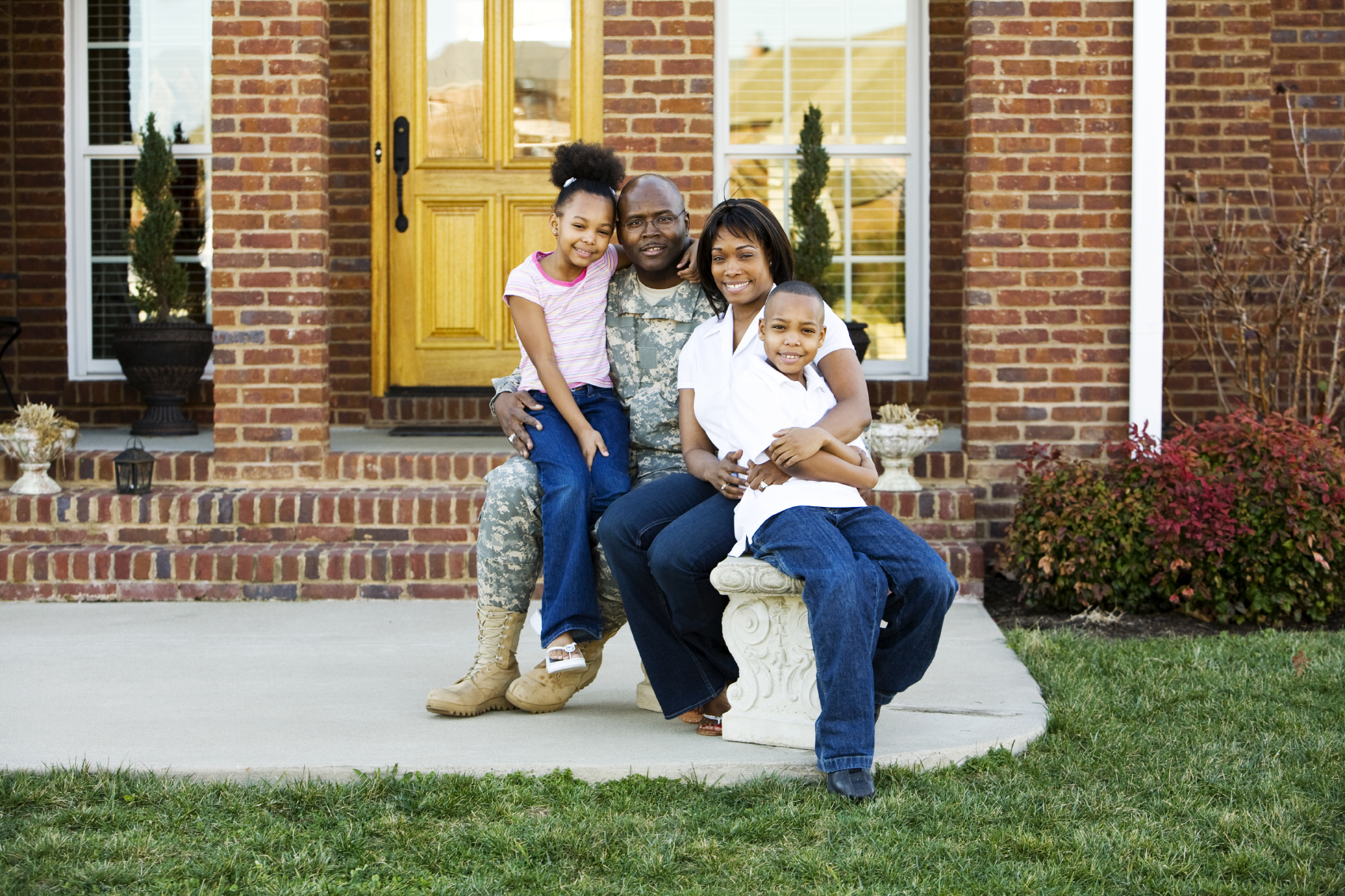 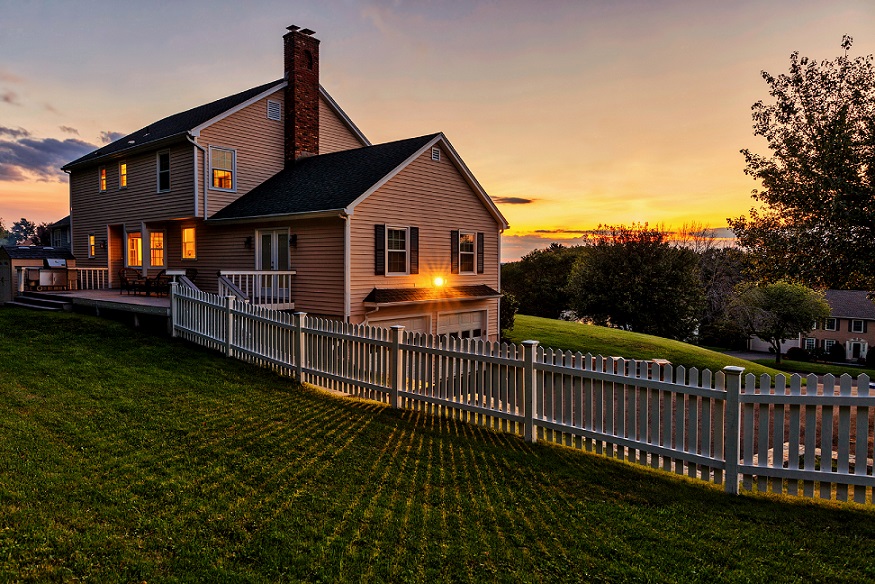 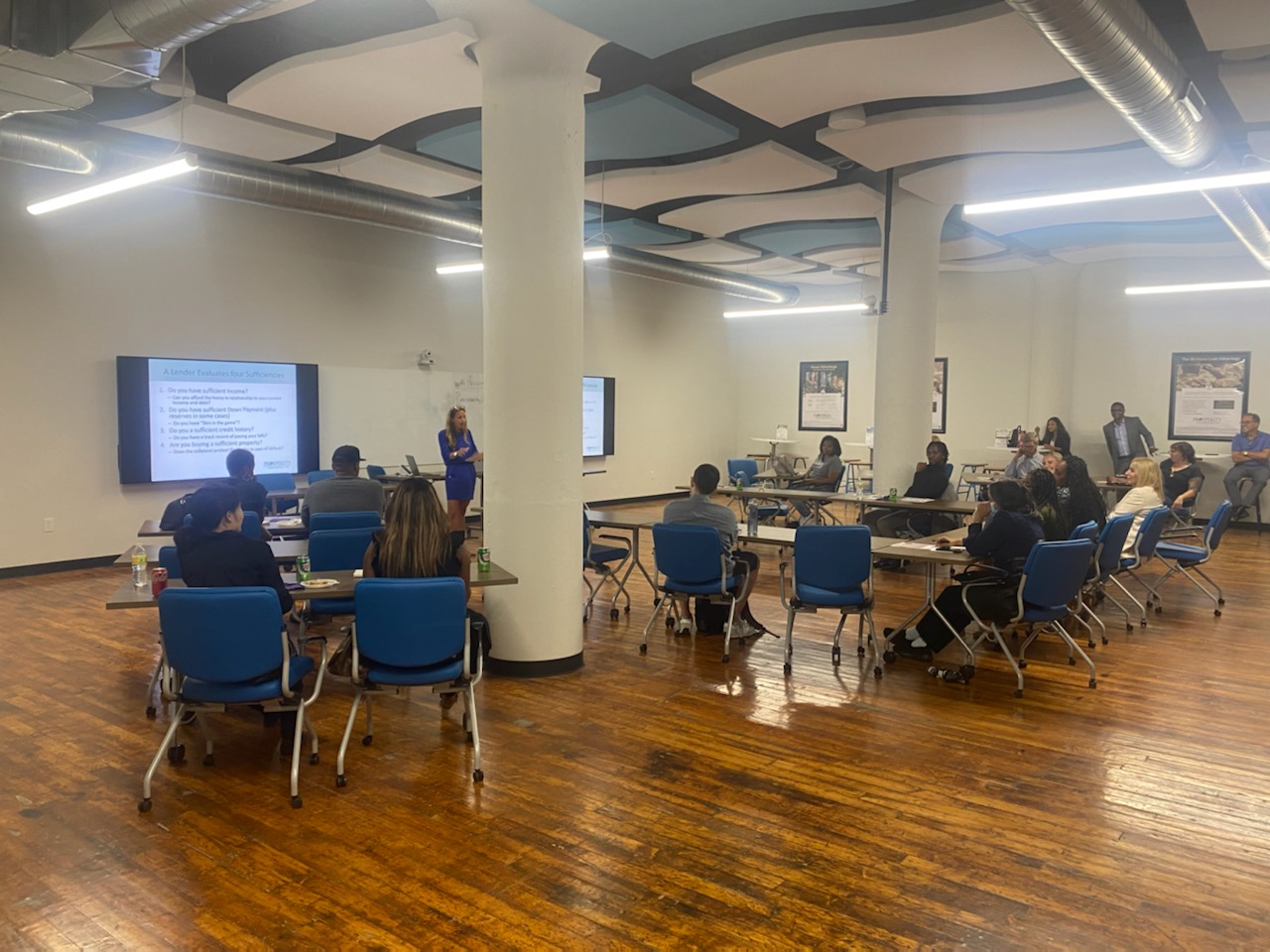 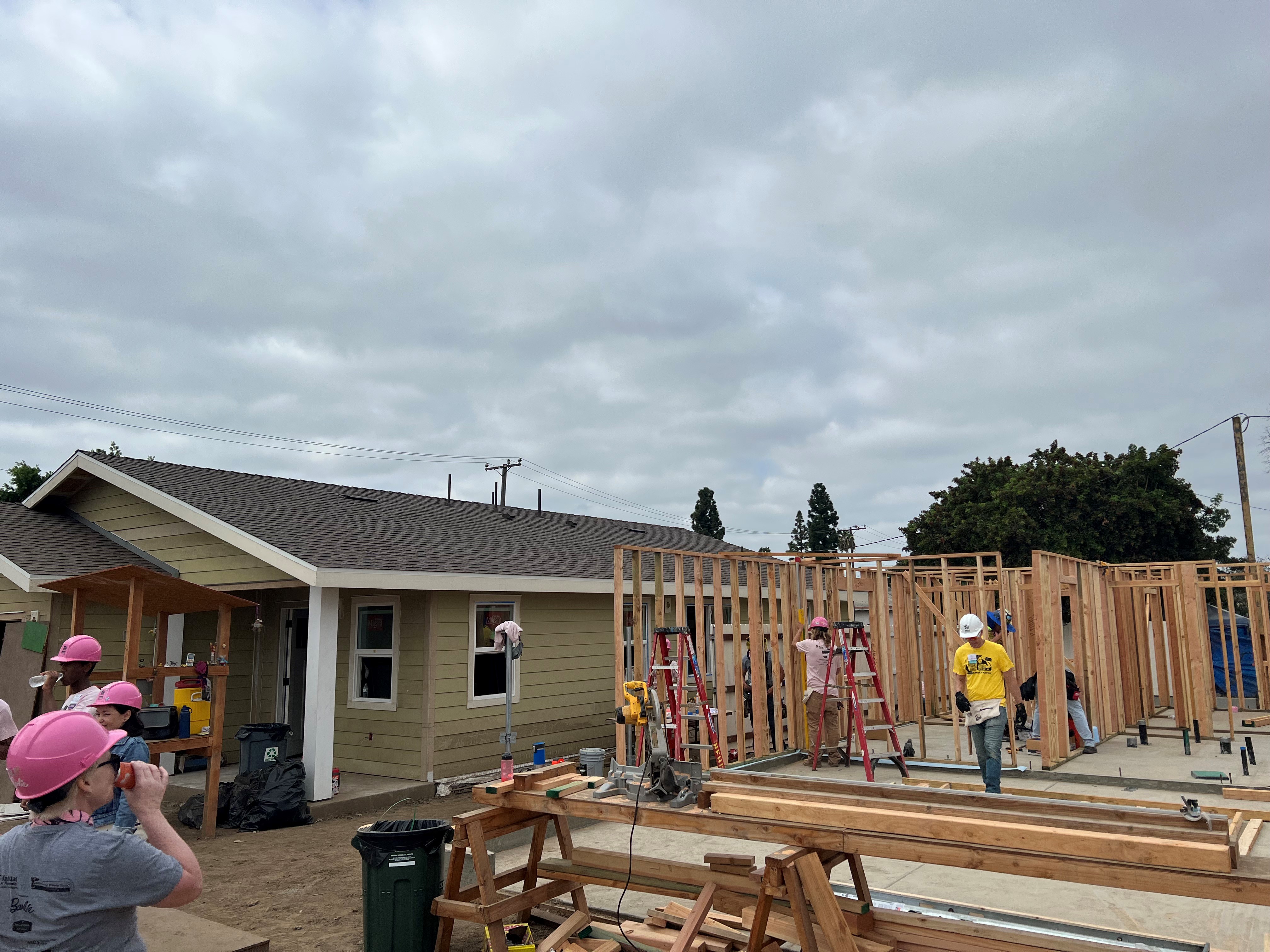 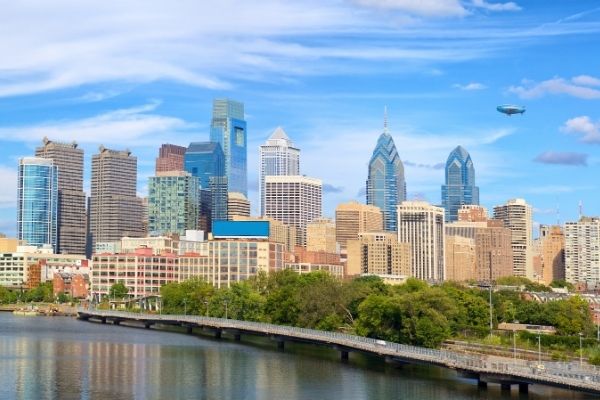 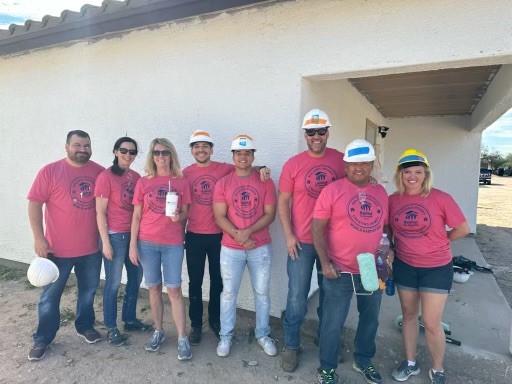 Habitat For Humanity: Tucson 2022
Our Prosperity Home Mortgage team is working hard to bring the phrase “home for the holidays” to life,..
View full article 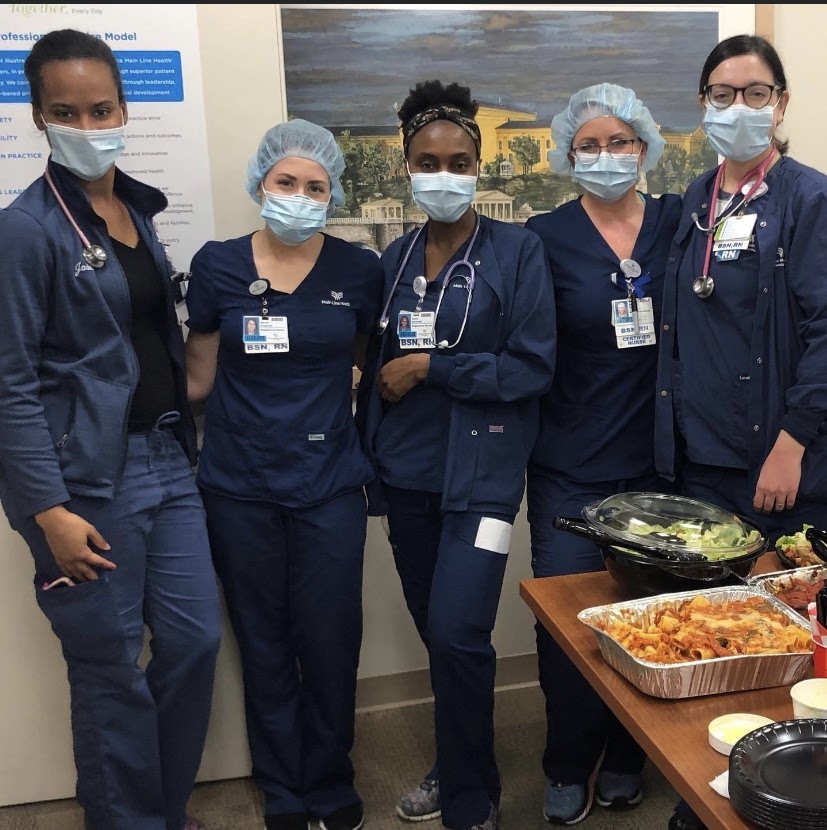 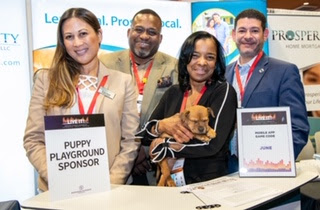 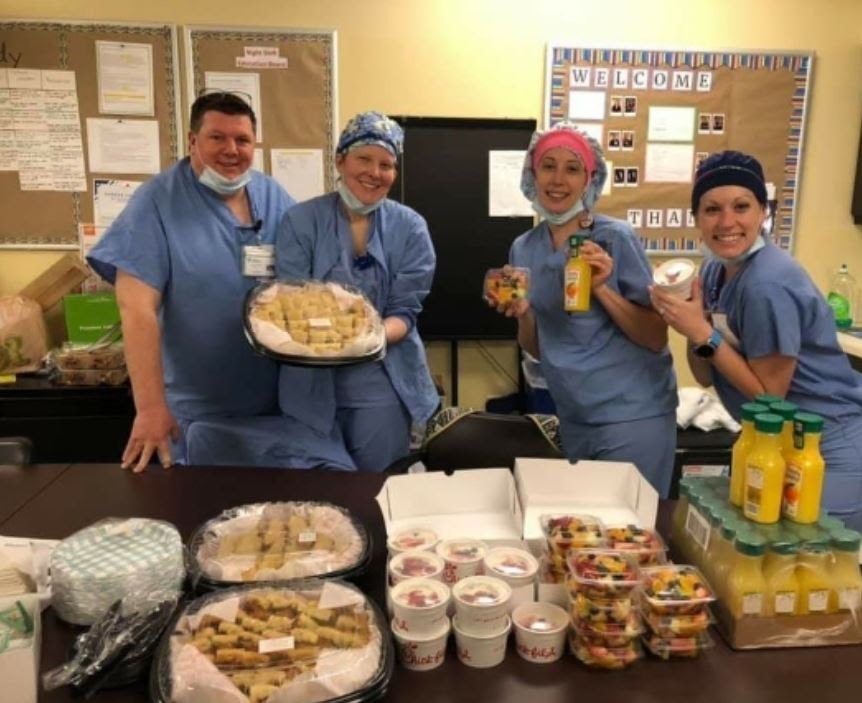 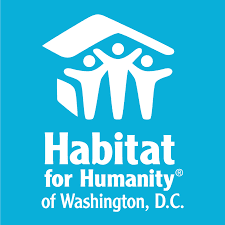 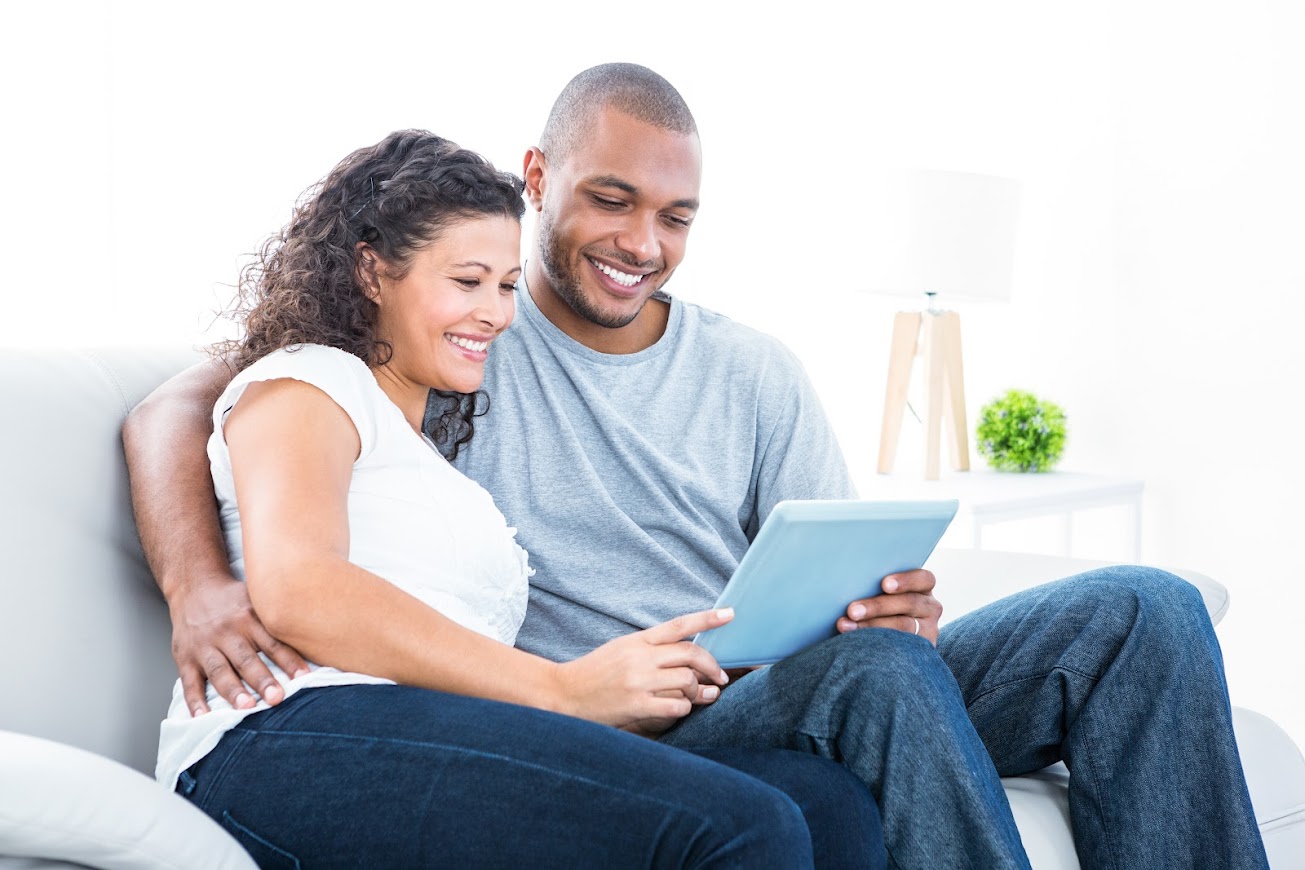 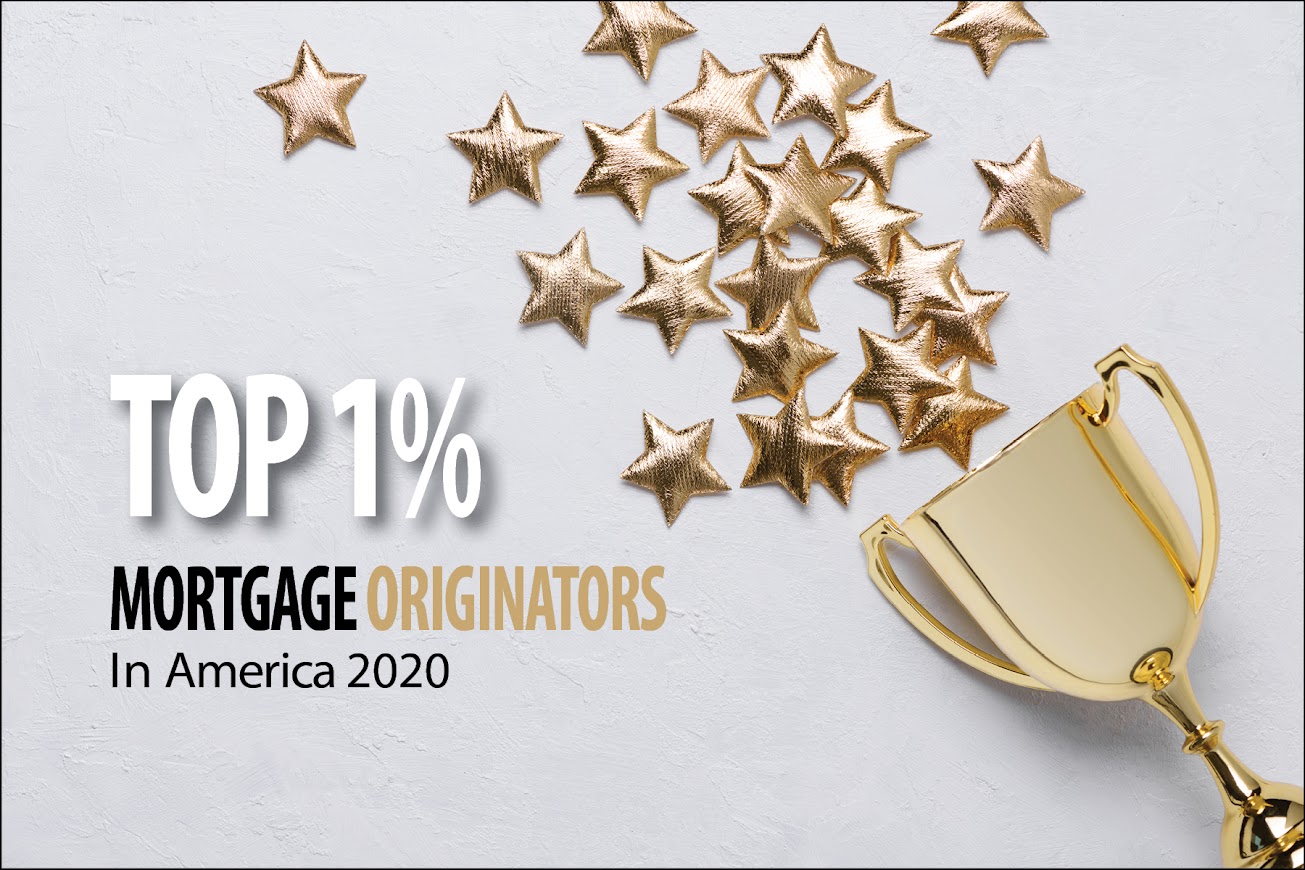 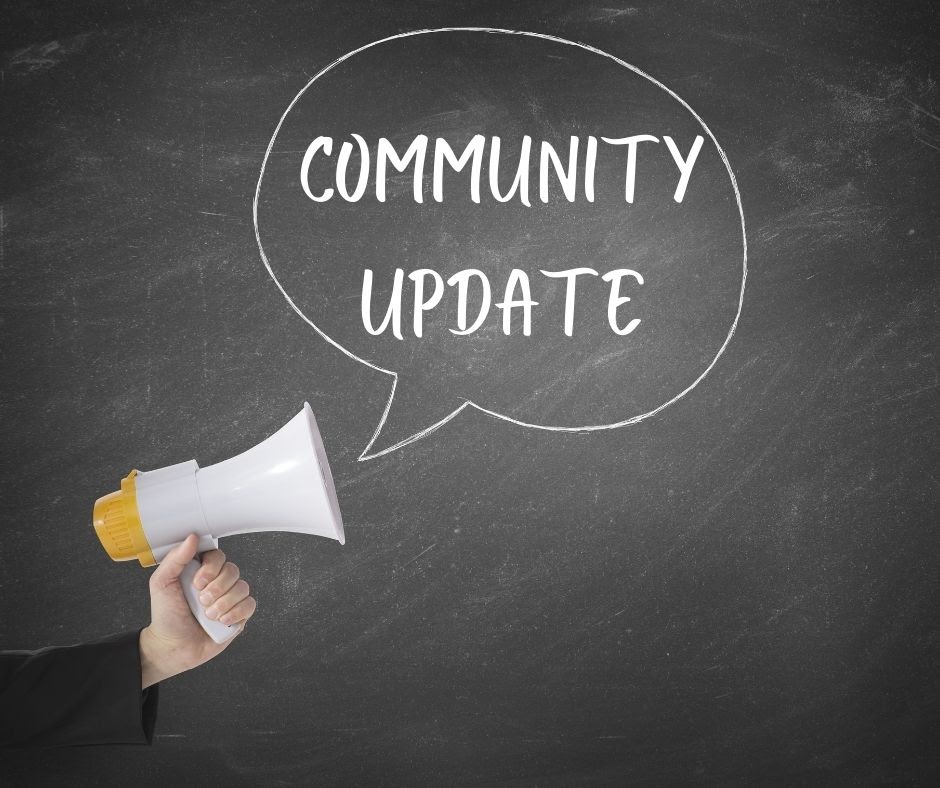 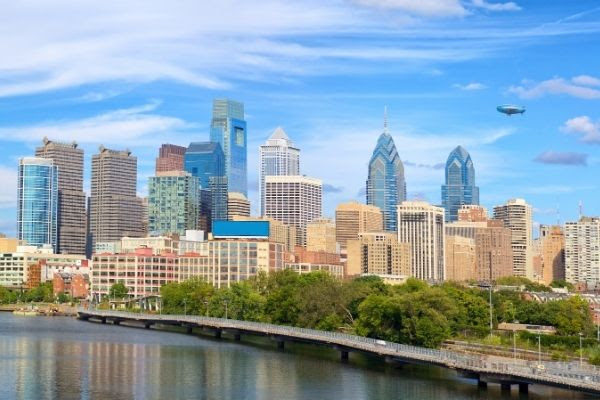 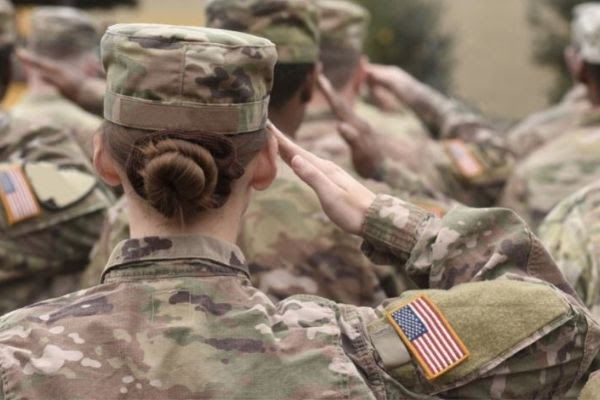 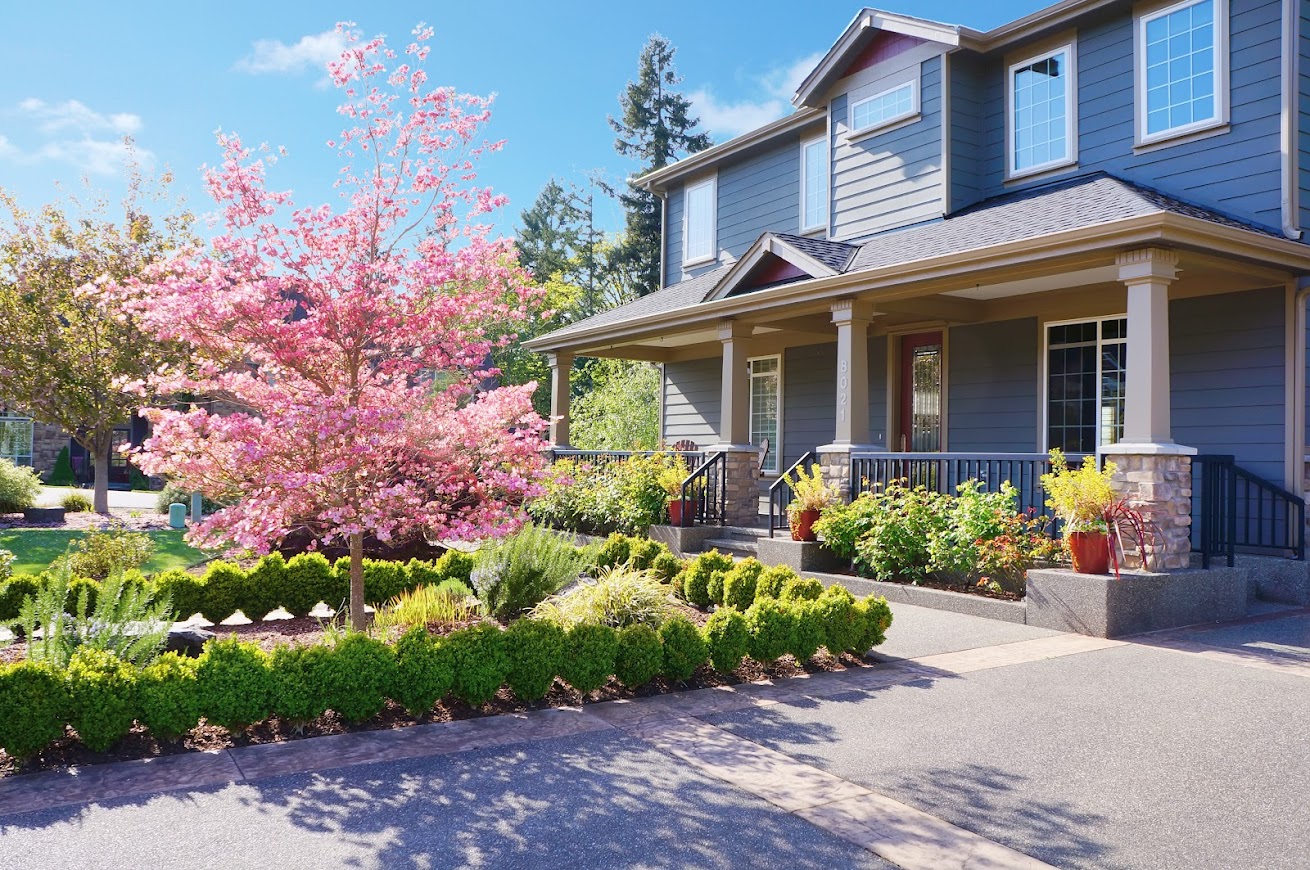 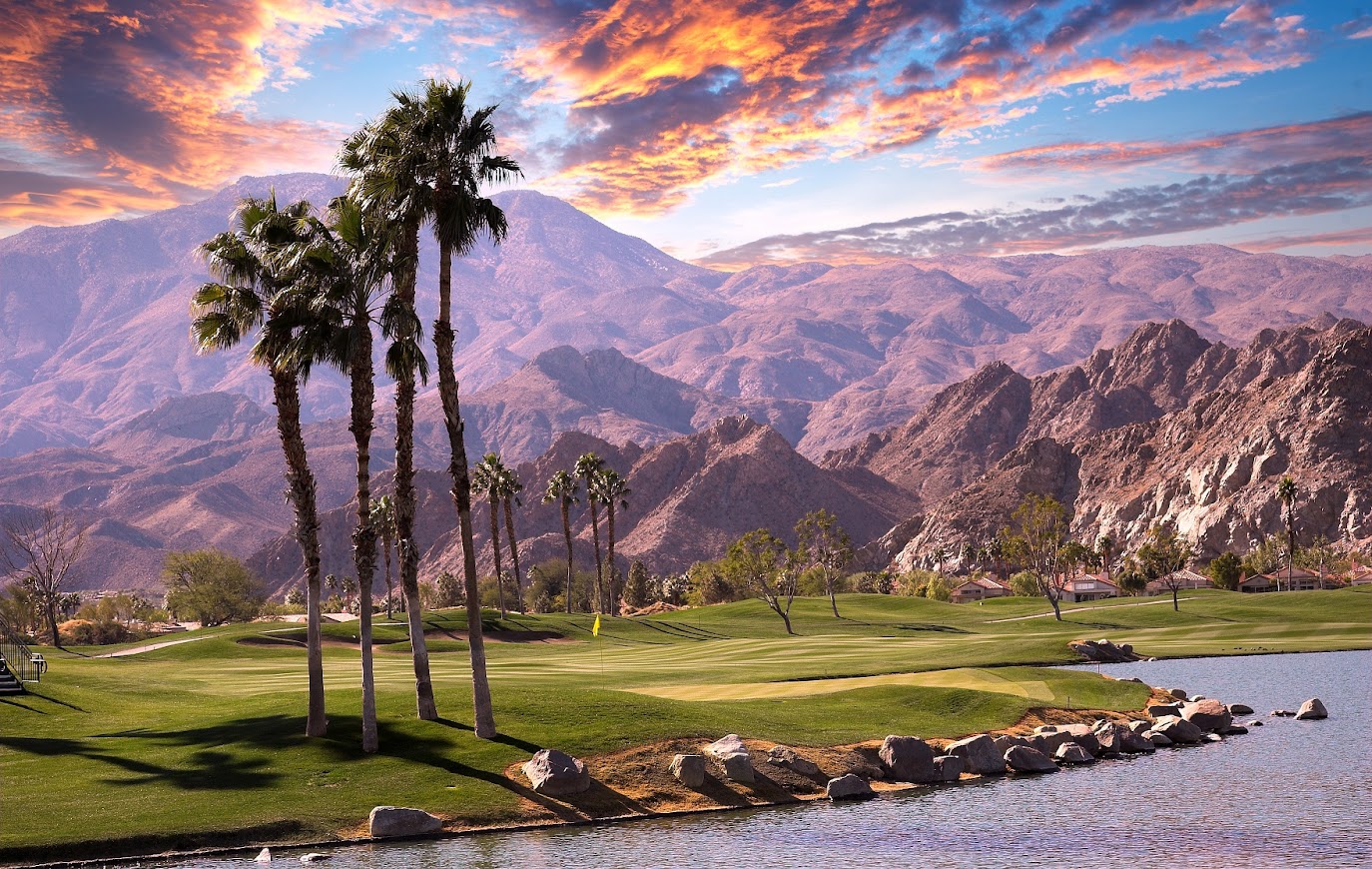 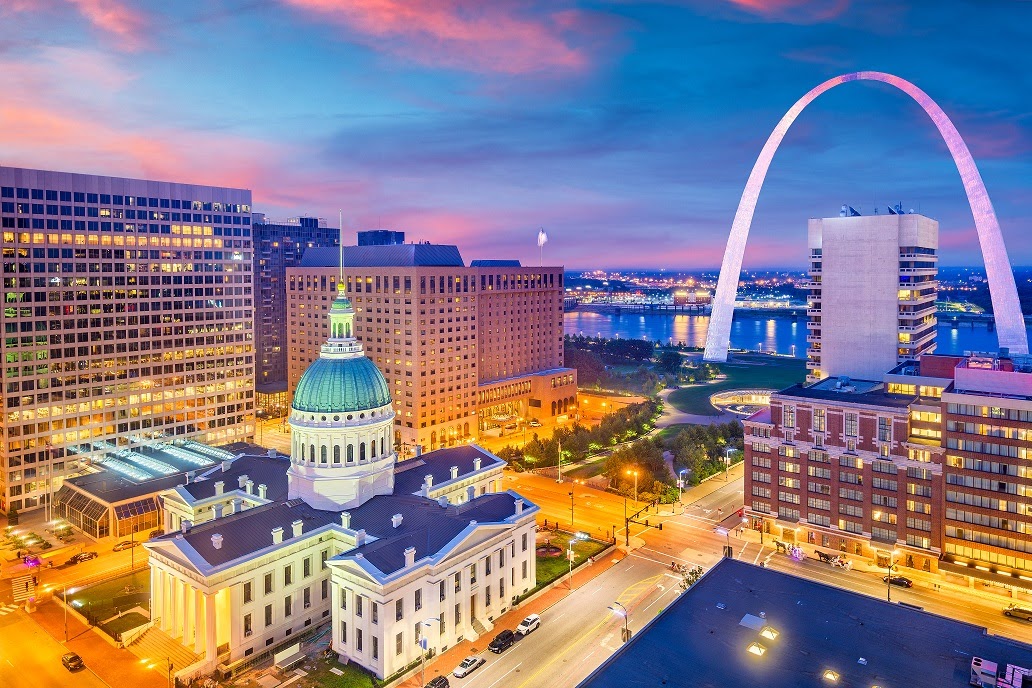 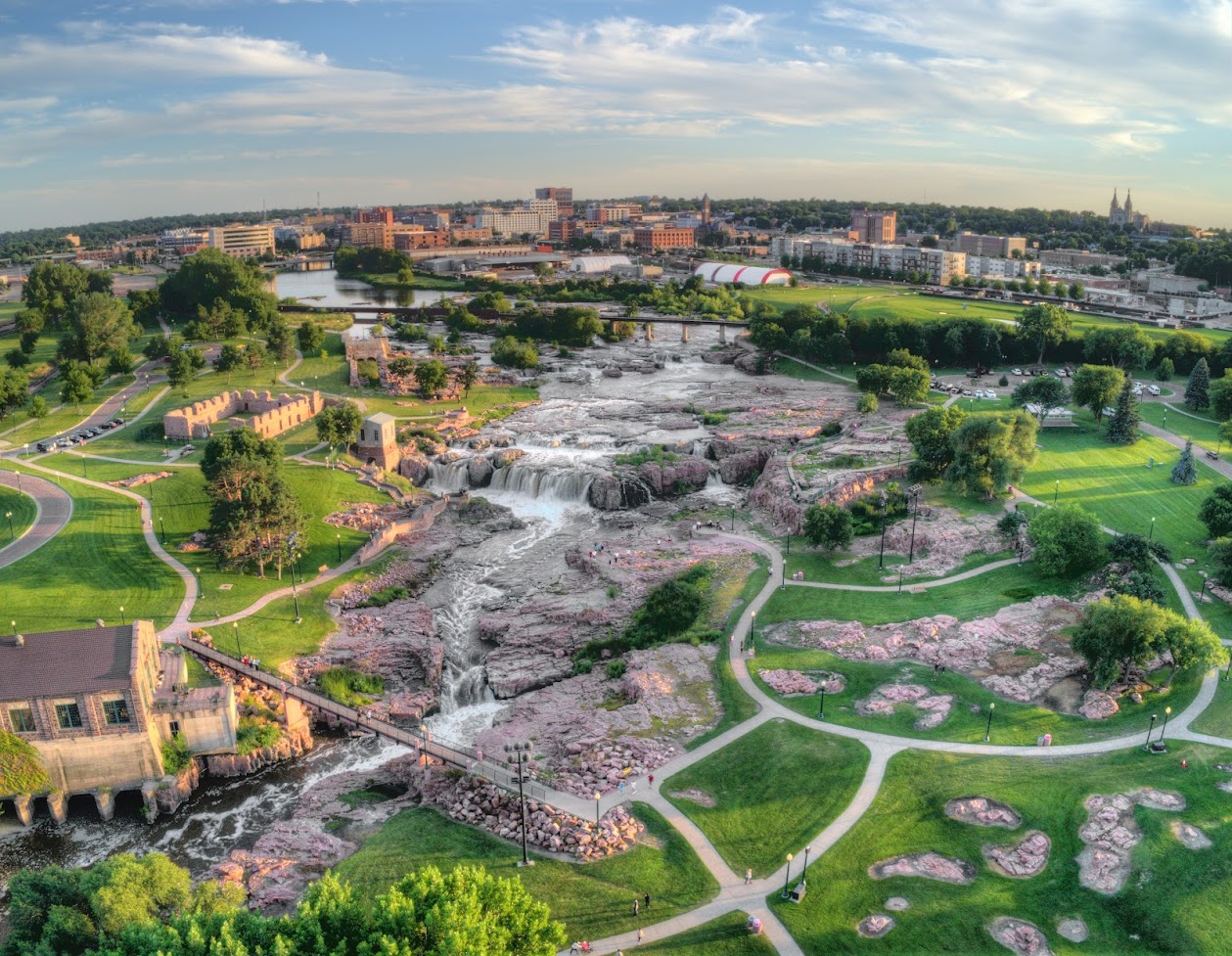 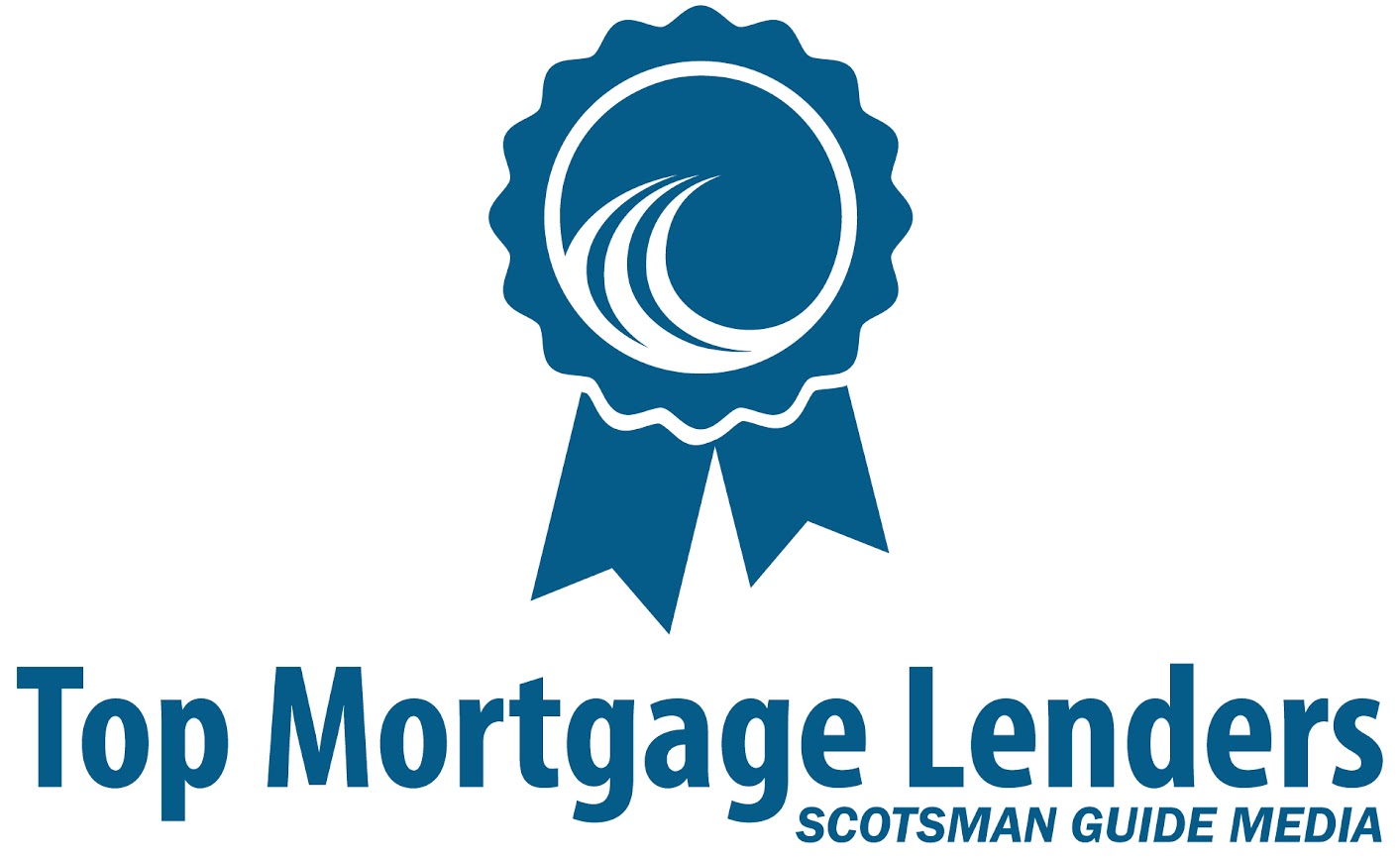